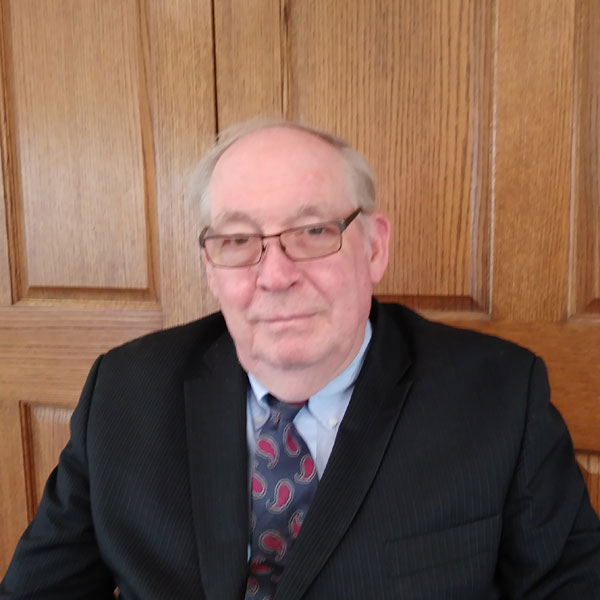 At the Alliance (PCI) his experience covered the wide gamut of property/casualty insurance in the areas of law, government affairs and claims. Working with others in the insurance industry, his principal accomplishments included:

He rose through ranks to being a Vice President.

As Vice President and Associate General Counsel of CNA Insurance Companies, he was CNA’s principle regulatory attorney provided legal support for all lines of property/casualty insurance, international, and surplus lines, insurance and reinsurance. In that regard, he managed a team of five attorneys supporting $1 billion in annual commercial insurance premiums. They provided a full range of legal and regulatory compliance services in all 50 states for commercial lines of insurance operations, including CNA’s extensive field offices. Included a wide range of issues, i.e., agent appointment compliance, company licensing, claims settlement and underwriting restriction requirements, market strategy. He was responsible for the selection and management of all CNA’s retained state regulatory counsel.

His principal accomplishments at CNA included:

More recently and in addition to his already insurance regulatory experience, David has become involved in appellate practice in Illinois and in the Seventh Federal Appellate Courts, having an impressive of successfully winning appellate victories against Exxon and United States Attorneys’ Office respectively.