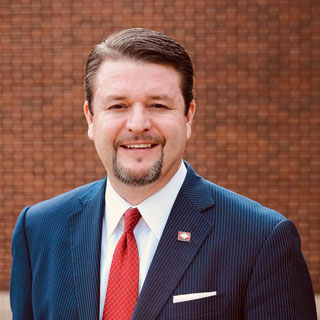 Jason Rapert has over 25 years of experience in the insurance and financial services industry. He also served in the Arkansas State Senate for 12 years, during which he served in various leadership positions including Chairman of the Senate Insurance and Commerce Committee, Co-Chair of the Arkansas Legislative Audit Committee, and Co-Chair of the Arkansas Health Insurance Marketplace Oversight Sub-Committee.  Jason also served as president of the National Council of Insurance Legislators (NCOIL) and was an active member of the organization from 2011-2022.

Jason is the Founder and Preside of the National Association of Christian Lawmakers (NACL), which is a faith-based network of federal, state and local lawmakers who work together in support of conservative principles and propose model statutes, ordinances and resolutions to address major policy issues facing America.

Jason is based out of Conway, Arkansas and has received numerous awards and recognitions over his long and celebrated career.