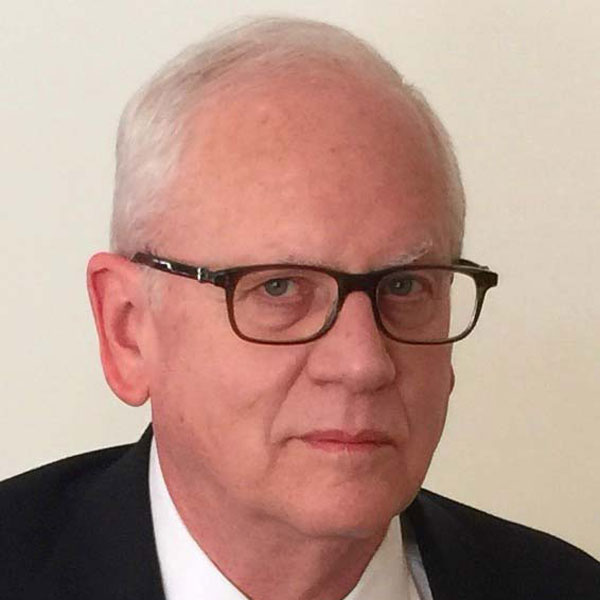 From 2001 until 2011, Mr. Edwards was a partner in the law firm of Barnes & Thornburg LLP (Chicago office) and, previously, worked for other law firms in Illinois and Pennsylvania, notably, Reed Smith. Throughout his legal career, Mr. Edwards practiced principally in the securities, M&A and general corporate areas.

Mr. Edwards received his B.A. degree from Duke University and his J.D. degree from Cornell University. He is admitted to the bars of Illinois (active) and Pennsylvania (inactive). In addition, Mr. Edwards is an insurance producer in life, health, property and casualty licensed in all 50 states and the District of Columbia, with certifications for annuities, life settlement and long-term care.