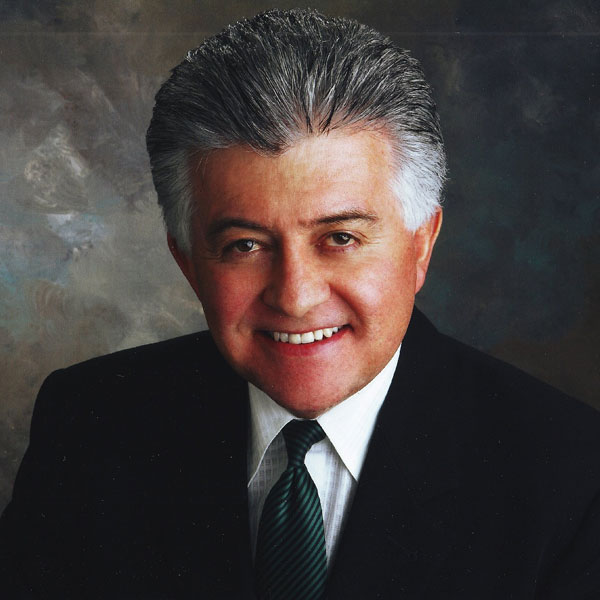 Eric Serna is a lawyer specializing in insurance management and regulatory consulting. He is licensed in New Mexico and is admitted to practice before the U.S. Supreme Court. He served as Secretary/Treasurer of the National Association of Insurance Commissioners. He was a statewide elected official to the New Mexico Corporation Commission serving as Chairman for 14 out of 17 years. As such, he had regulatory oversight of utilities, telecommunications, transportation, corporations and insurance rates and tariffs in New Mexico. He served as New Mexico Superintendent of Insurance for 5 years. Eric’s law office is located in Santa Fe, New Mexico.