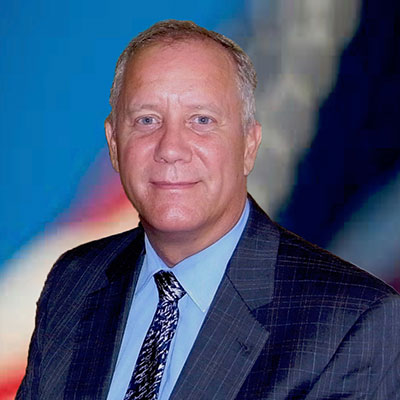 Prior to joining NTG, Jeff’s 35 year career working on complex global security operations included working for the US Government, the United States Military, and private security and consulting industry. Most notably, he had a distinguished 24 year career with the Central Intelligence Agency (CIA) retiring as a Senior Intelligence Officer. He served as Chief of Station supervising operations against weapons of mass destruction. He also deployed to Pakistan to direct training, security, and intelligence efforts for the construction of the billion-dollar US Embassy compound in Islamabad.

As a defense contractor, he served as an advisor to active-duty US Army intelligence units during their pre-combat deployment readiness training. He also worked closely with US Special Operations Forces (SOF) as an instructor teaching tradecraft to active duty SOF units deploying to combat theatres of operations in Iraq and Afghanistan.

Jeff also has extensive experience as an independent global security operations consultant, to include serving as General Manager of the third largest security company in Uganda. Stateside, he established his own private investigations company with an emphasis on insurance claims. As DCM’s Senior Special Investigator, Jeff continues to develop and implement risk management solutions for the insurance industry.