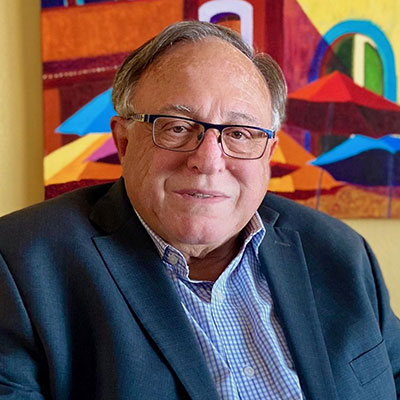 John Franchini is the former New Mexico Superintendent of Insurance, where he oversaw the departments accreditation and grew total revenue from $242MM to $505MM in his 9 years with the department.

Prior to John joining the Department of Insurance, he was VP of Government and Industry Affairs for New Mexico Mutual Group, where he worked with regulators and legislators to strengthen the financial and public standing of the company.

John spent the early part of his career as and Agent and was awarded “Top Gun of New Mexico” in 2000 and “Top Gun of the Southwest” in 2001.