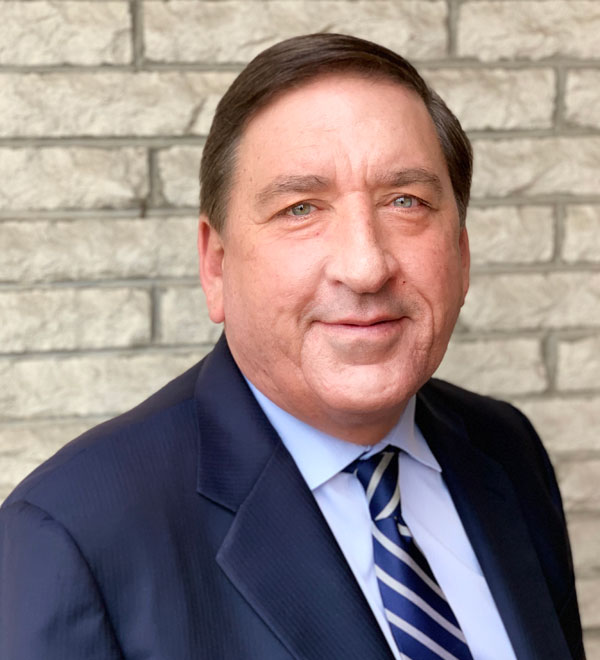 Mike Maher joined NTG Consultants in 2019 as an Associate. Mr. Maher serves as a consultant to various clients in the Mid-West and the U.S. in the areas of Producer Regulatory, Workers Comp Fraud and Pension.

Mr. Maher holds a Bachelor of Science in Business Administration and Management from DePaul University.