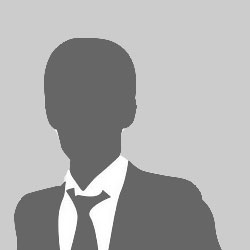 Mr. Zuckerman headed the Department’s opinions and research section, ensuring that the Department’s opinions were consistent and in conformance with the Insurance Law and regulations and public policy. In addition to overseeing a staff of attorneys, Mr. Zuckerman wrote numerous opinions on all aspects of the Insurance Law and related laws, which helped establish and define Department policy, including with respect to such issues as the doing of an insurance business, who needs to be licensed and rebating and anti-inducement laws.

Mr. Zuckerman at various times at the Department also was a prosecuting attorney, hearing officer and adjudication counsel at Department adjudicatory hearings, and otherwise participated in enforcement matters.

Mr. Zuckerman was recognized for his 39 years of service to New York State and its people in a New York State Senate proclamation on May 15, 2019 upon his retirement from state service.