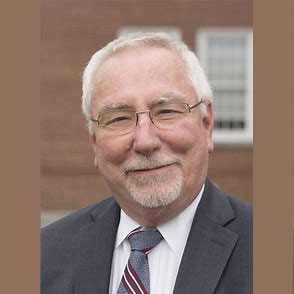 Commissioner Sevigny retired as NH Insurance Commissioner on 11 June 2018, a position he had held for fifteen (15) years. He was appointed and reappointed to consecutive five (5) year terms by both Republican and Democrat Governors. Prior to his appointment as Commissioner he had served as NH Assistant Commissioner for 1 ½ years.

Before entering State service, Commissioner Sevigny was employed by Travelers Insurance/Citigroup for well over thirty (30) years in a variety of technical and leadership positions.

While serving as the NH Insurance Commissioner he was elected to several officer positions at the National Association of Insurance Commissioners (NAIC) ultimately serving as the NAIC President in 2009. During his service as Commissioner he also served as the National Insurance Producer Registry (NIPR) Board President from 2012 to 2018. He was also Chair of the Interstate Insurance Product Registry Compact (IIPRC) during this time. He currently serves on the Consumer Advisory Committee of the IIPRC. In addition to this he was honored with the NAIC President’s award for Distinguished NAIC Leadership in 2017.

Commissioner Sevigny has a Bachelor’s degree from St Anselm College and retired as a Colonel from the US Army serving thirty (30) years (active and reserve). He is still active with Veteran’s matters having been appointed in 2018 by NH Governor Sununu to the NH Veteran’s Council.